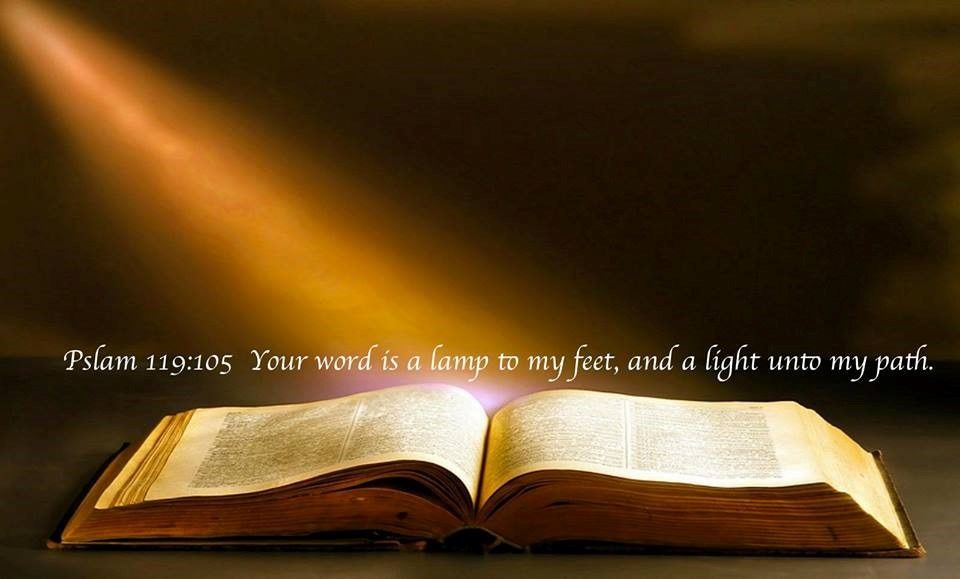 CHURCHES OF CHRIST are autonomous Christian congregations associated with one another through common beliefs and practices.  We seek to base doctrine and practice on the Bible alone.  We teach that we are the church written in scripture.  We teach that any individual, from the time that the Church began to now, can become part of that church by hearing the Word, believing the truth, repenting from their ways to God’s ways, confessing that Jesus in the Bible is Christ, and being baptized for the remission of their sins.

Establishment of Church of Christ Paget

The Church of Christ Paget was started in June 2005.  We had five members.  The oldest member was Sister Stovell who was instrumental in Brother Blakeney studying the gospel in 1976.  We would like to thank two dedicated members and Sister Blakeney, his wife who were passionate in the starting of the Church in Paget.

The late David C. Walker helped Brother Blakeney while in school as well as donations towards our building fund.

Brother Dave Blakeney responded to the call of the gospel in 1976, when he was baptized at the Church of Christ, Brighton Hill Road by Brother Philip Woodbridge.  After several years of faithful service, his conversion led him to pursue his desire to preach God’s Word.  With his family’s blessings he attended the Jamaica School of Preaching in 1992 under the directorship of Gladwyn Kiddoe, a school founded by Brother Guy V. Caskey.  He was not only a student of the Word but also preached and served in a small community called the Maroons in Portland, Jamaica.  He was assigned to this work by Brother James Andrews.  While there, he spend weekends with the Captain of the Maroons, Captain Lloyd Smith and his family.

After completing his time in Jamaica, he moved to Florida in 1995, where he and his daughter furthered their education.  Brother Blakeney attended the Florida School of Preaching under the directorship of Brother Jackie Stearsman.  After completing his studies Brother Blakeney remained in Florida where he taught the Word as an Assistant Minister at the Medella Church of Christ in Lakeland Florida.  There he was mentored by Brother Henry Patterson.

Brother Blakeney  would like to thank South Florida Church of Christ for their support in his pursuit in the preaching of the Gospel.